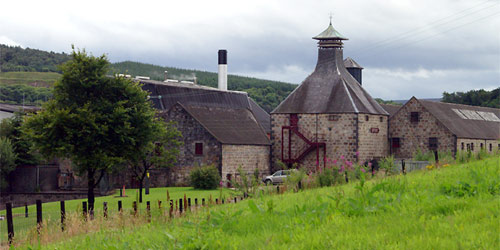 Balvenie Whisky Distillery was built in the early 1890's by William Grant and shares its water supply with the Glenfiddich Distillery. Balvenie Whisky Distillery uses floor maltings in house and peat hand cut from the local land. After more than 120 years it is still owned by William Grant and Son. It took over fifteen months to convert the 18th-century mansion (Balvenie New House) into the distillery and on 1 May 1893, the first distillation took place. Balvenie is one of the most famous names in the world of whisky. It is a large distillery capable of producing over 5.5 million litres of spirit a year and is described as 'the complete distillery', due to the fact that every process of production takes place on the site. This includes growing the barley on land adjoining the distillery buildings, having an active malting floor and making casks in their own cooperage. Balvenie has been one of the world's best selling single malt whiskies for a number of years and consistently remains in the top 10. 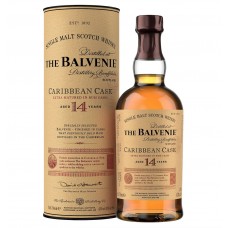 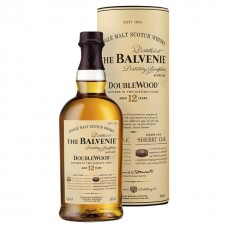 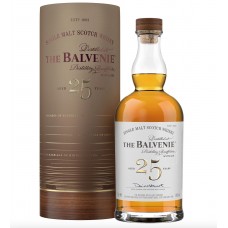 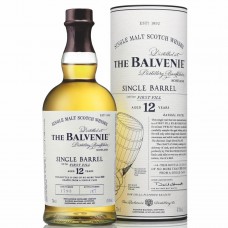