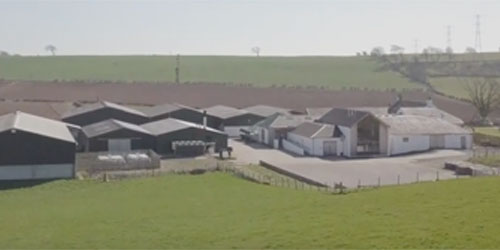 Lochlea, the independently owned distillery has been quietly producing, casking, and maturing spirit over the last few years, patiently waiting to share the fruits of their labour with the world. Initially led by the experience and expertise of distillery manager Malcolm Rennie, and now under the management of ex-Laphroaig Distillery Manager John Campbell. Having built up one of the top ten Scotch brands in the world over the past 27 years, John brings a wealth of knowledge and a burning ambition to help Lochlea fulfil its potential. The family-run farm grows and harvests their own barley with draff used to feed local cattle. Rooted in Scottish history, Robert Burns called Lochlea his home throughout his formative years, from 1777 until his father’s death in 1784. By day, Burns worked hard on the farm and in the evening, he enjoyed the company of his friends, debating at the Bachelors’ Club in nearby Tarbolton. 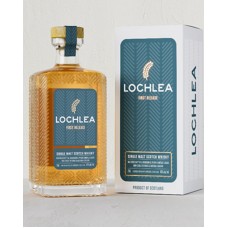 The first expression from one of the Lowland’s newest distilleries, Lochlea. Independent and family .. 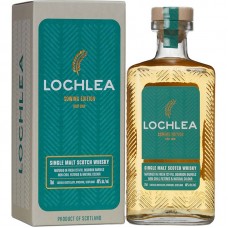 The first of Lochlea’s seasonal batch releases, Sowing Edition reflects the crucial time on the farm..