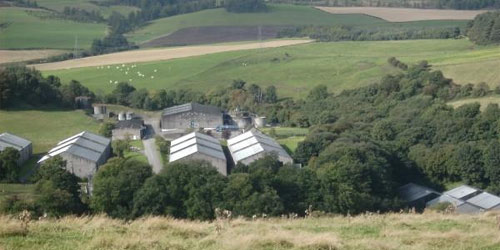 Pittyvaich Whisky Distillery, founded by Arthur Bell & Sons in 1975, was the last whisky distillery to be built in Dufftown, an area often referred to as "the Malt Whisky Capital of the World". Situated in the Dullan Glen and near the historic Mortlach Church, it is located adjacent to sister whisky distillery; Dufftown. Pittyvaich & Dufftown worked in conjunction to produce a malt whisky which was used mainly for blends, particularly for Bell's Whisky, which is famed for its distinctive character and flavour. 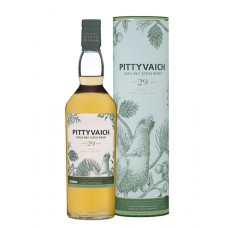 Pittyvaich 29 Year Old Special Release 2019 was matured for 29 years in a combination of Pedro Ximen..