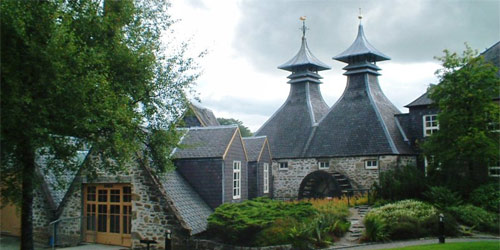 Strathisla Whisky Distillery is the oldest continuously operating whisky distillery in Scotland. It was founded in 1789, the land being leased from the Earl of Seafield. By 1830, the Strathisla Whisky Distillery was owned by William Longmore and in 1879, the Strathisla Whisky Distillery suffered terribly from a fire, but was rebuilt with a bottling plant. Bought in 1940 by Jay Pomeroy, a fraudulent financier, it was later acquired in 1950 by James Barclay of Chivas Brothers. It has an annual capacity of 2.4 million litres. Chivas Brothers, the owner of Strathisla Distillery and the Scotch whisky and premium gin business of Pernod Ricard, has a huge portfolio of many well known brands including Chivas Regal which was created in 1909. The recipe, of course, is a well kept secret but the character and essence of the blend is very much based on Speyside malts. The tradition of whisky making can be seen at first hand at this ancient distillery making it one of the most popular distilleries on the Malt Whisky Trail. 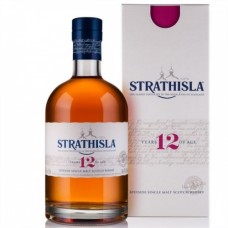 Strathisla 12 Year Old Single Malt Whisky is a fairly new expression from Strathisla. This is a beau.. 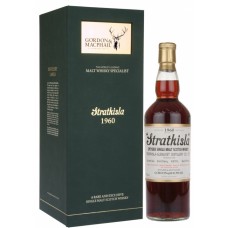 Another in Gordon & Macphail's Rare Vintage series; an extraordinarily complex old Strathisla. This .. 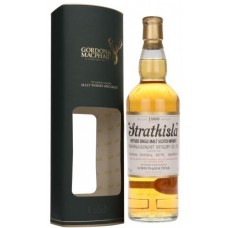 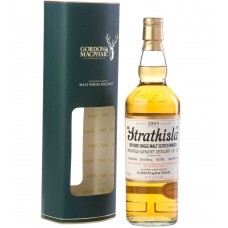 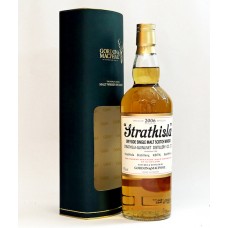