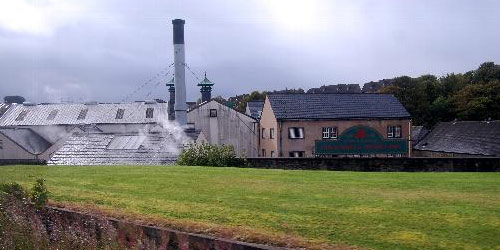 Strathmill Whisky Distillery was originally established as a mill by Mr. A.G. Johnstone in 1823; the building being originally named Strathisla Mills. In 1891 the mill was converted into a whisky distillery and named Glenisla-Glenlivet. Some of the buildings therefore date to before its whisky production days. It was during this era of high demand that some thirty other distilleries were constructed in the area. The whisky distillery was purchased by W & A Gilbey in 1895 and the name was changed to Strathmill Whisky Distillery which means "the mill in the long valley". Production equipment consists of two wash stills, two spirit stills and seven warehouses on site; five traditional dunnage warehouses and two racked warehouses. It has a production capacity of 1,800,000 litres of pure alcohol per year. Single Malt Scotch Whisky from the Strathmill Whisky Distillery is decidedly rare. 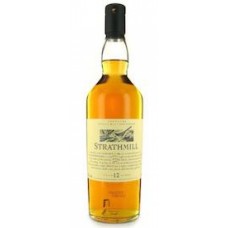 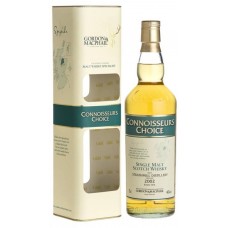 Strathmill 2002 (bottled 2016) Connoisseurs Choice is another great expression from the Gordon &.. 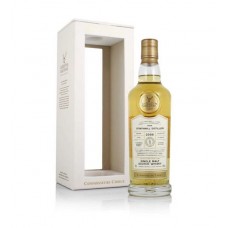 Strathmill 2006 (bottled 2019) Connoisseurs Choice is another great expression from the Gordon &.. 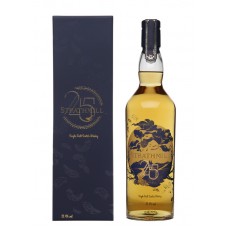