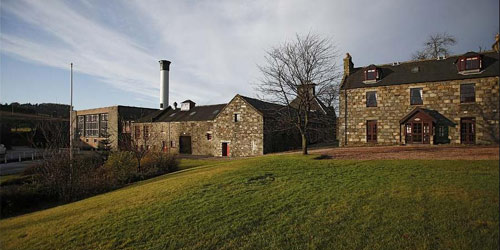 Glendronach Whisky Distillery was founded in 1826 by James Allardes and is located near Forgue, Huntly. Glendronach Whisky Distillery was the second distillery in Scotland to apply for a licence to produce whisky under the Excise Act of 1823. Glendronach was purchased by Teachers Ltd. around 1960 and shortly after the stills increased from two to six. In 1996 the distillery was mothballed & it reopened in 2001. Water is drawn from the Dronac Burn within the distillery grounds and it has its own floor maltings. Originally, all of the workers at Glendronach lived on site, including the distillery manager, staff, excise man, brewer and all of their families. To this day many of the old houses still remain. The most famous of them all is Glen House, which was built in 1771. Home to many of the distillery’s managers, the grand Georgian building could probably tell a tale or two. Rumour has it, the front room is haunted by a Spanish lady, who travelled over to Scotland in a Sherry cask. 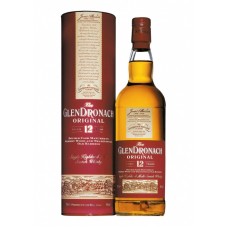 Glendronach 12 Year Old Single Malt Whisky is matured for at least 12 years in a combination of the .. 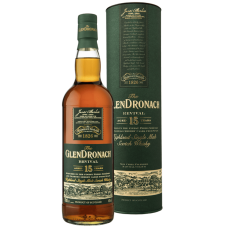 Glendronach 15 Year Old Revival is back with a new recipe combining both oloroso and Pedro Ximenez c.. 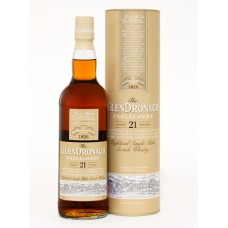