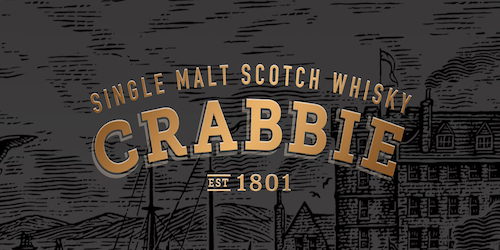 From the middle of the 19th century, John Crabbie blended his own range of whiskies. In addition to procuring large stocks of Scottish single malt whisky, from some of the finest distilleries, Crabbie signed licences to produce his own whiskies at distilleries such as Balmanech and Benrinnes. However, his commitment to the field of whisky industry stretched further, as he became involved in the creation of one of Scotland’s most iconic grain distilleries, North British, sitting on its board in its formative years. Company archives reveal hand-written record of sales sheets to companies as far afield as New York, Buenos Aires, Constantinople, and St. Vincent. 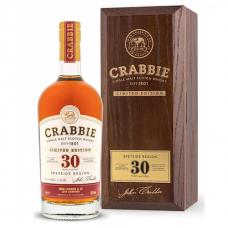 A 30 year old release from John Crabbie!Bottled at cask strength of 53.5%, this 30 year-old Speyside.. 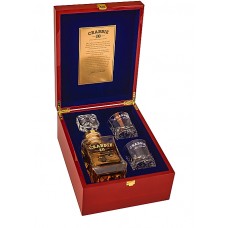