Ardmore Whisky Distillery was built in 1898 by Adam Teacher to secure fillings for the family blended whisky; Teacher's. The Ardmore Whisky Distillery can be found deep in the farmland of "the Garioch", close to the River Bogie and the village of Kennethmont in Aberdeenshire. In 1955 two stills were added, with four more added in 1974, making a total of eight. The Ardmore Whisky Distillery used to have its own maltings and cooperage (both since ceased) and until early 2001, the distillery used coal to fire the stills. The Ardmore distillery sits at the highest point of the Northern railway line, 600 feet above sea level. The water is still drawn from the naturally rising springs that sit on the 1,500 foot tall Knockandy Hill. Those who live on the rugged fringes of the Highlands embrace the freedom of the great outdoors and The Ardmore brings together the power of nature in every drop that travels from the distillery. 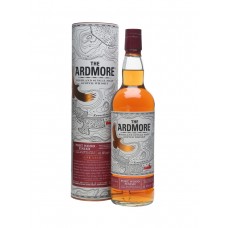 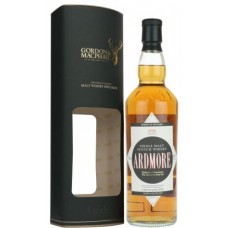 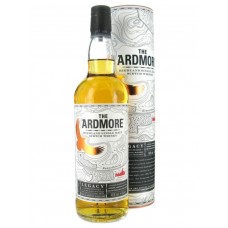 Ardmore Legacy Single Malt Whisky was released in 2014 to take the position of the Ardmore Tradition..