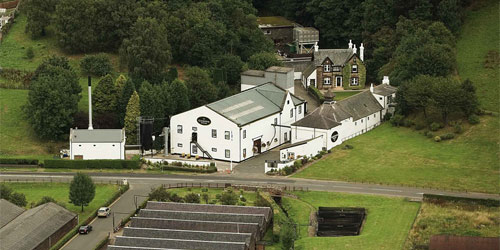 Glengoyne Whisky Distillery has been described by many as Scotland's most beautiful whisky distillery. It nestles below the picturesque Campsie Hills, just 30 minutes' drive north of Glasgow and 40 minutes' drive south west of Stirling and also close to Loch Lomond. This traditional, hard-working whisky distillery has been producing a unique selection of award winning whiskies since 1833 and was known as the Burnfoot distillery. It was originally owned by George Connell who built the distillery and took out a lease on the surrounding land, on which was built a warehouse which is still in use today. In 1876 the distillery was sold, by Archiball G. MacLellen, to the Lang Brothers who were based in Glasgow. It is stated that the Langs intended to name the distillery Glengoyne but due to a mistake by a clerk it was recorded as Glen Guin. Glengoyne Whisky Distillery is unique in that it produces Highland single malt whisky matured in the Lowlands. 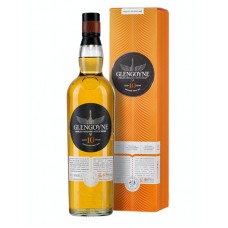 A Glengoyne 10 Year Old Single Malt Whisky. Glengoyne distills slower than anyone else in Scotland; .. 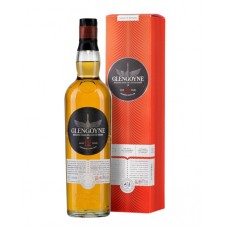 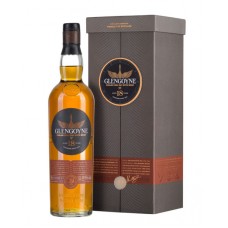 Glengoyne 18 Year Old Single Malt Whisky is a replacement for Glengoyne's superb 17 year old and it .. 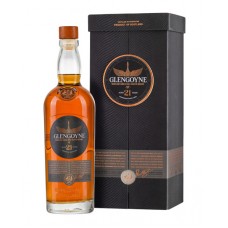 Glengoyne 21 Year Old Single Malt Whisky is perfect for after dinner, or any time you fancy! Distill..