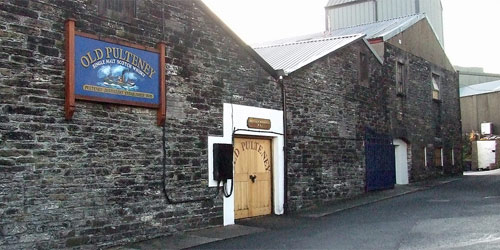 Old Pulteney Whisky Distillery is located in Wick and was established in 1826 by Sir William Pulteney. The Old Pulteney Distillery is the most northerly on the Scottish mainland and was quite inaccessible, except by sea, when established. It is a windswept location, where the uncompromising landscape of the Highlands meets the North Sea. Originally, barley was brought in by sea, and the Old Pulteney Whisky was shipped out the same way. Characteristics of Old Pulteney Whisky are attributed to exposure to sea air during maturation. The distillery closed in 1930 due to declining trade after the local parish enforced prohibition laws, but re-opened in 1951 when the vote was rescinded after the law was abolished. It is now owned by Inver House Distillers. The Pulteney site uses water from an old mill lade, constructed by Thomas Telford. This stream flows out of Loch Hempriggs to the south/southwest, and is reputed to have powered a barley mill at or near the site of the distillery. 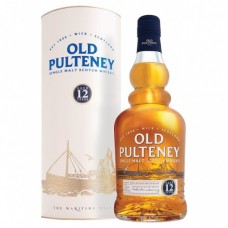 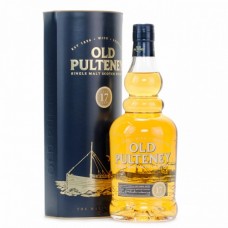 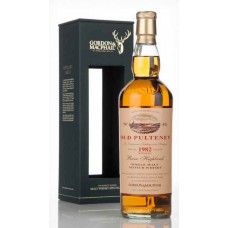 Old Pulteney 1982 Single Malt Whisky was matured in a refill hogshead until 2014. Then Gordon & MacP.. 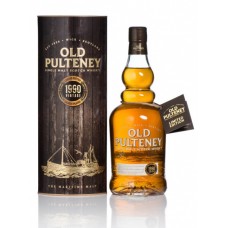 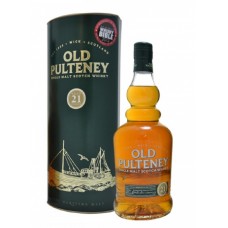 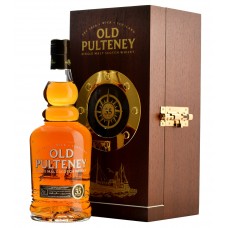 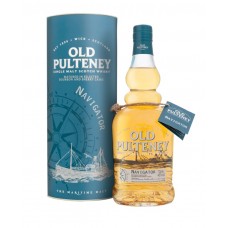