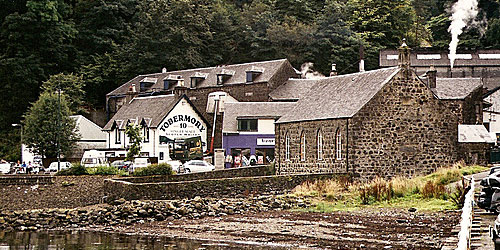 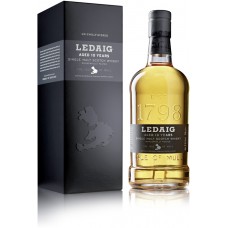 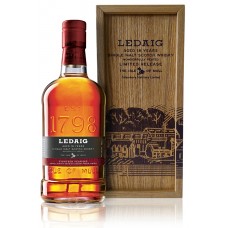 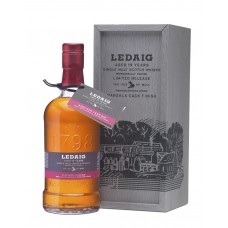 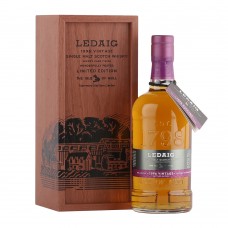 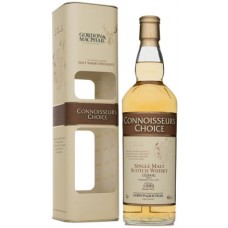 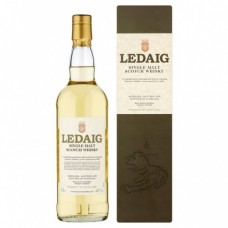 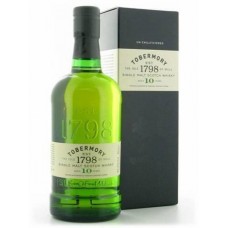 Tobermory 10 Year Old Single Malt Whisky has evolved with a new look and taste. It is not chill filt..