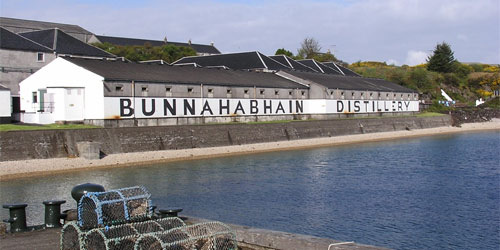 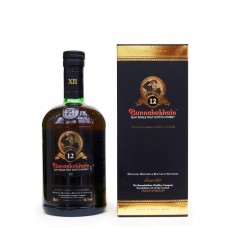 The entry level Bunnahabhain expression comes in a recently redesigned bottle. This 12 year old is l.. 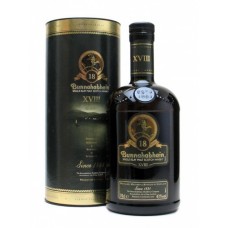 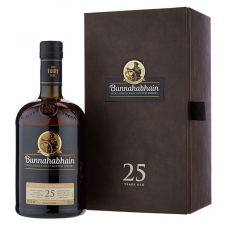 Impressively packaged, this is a delicious, reflective dram. It picked up the top prize in its categ.. 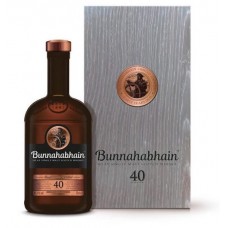 For four long decades this magnificent whisky was lying maturing a quiet corner of Bunnahabhain's wa.. 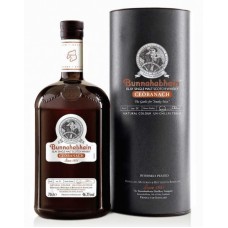 The distillers of Bunnahabhain Ceobanach Single Malt Whisky have harked back to the era when the dis.. 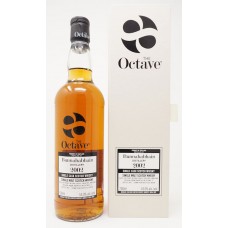