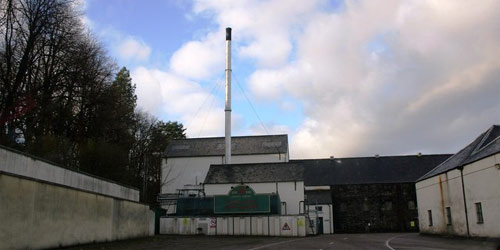 Glen Spey Whisky Distillery was established in 1878 and started life as a mill. The founder, a Mr. James Stuart, was a corn merchant before he ventured into the world of single malt whisky production. The distillation equipment was added to the existing mill in the years before the Glen Spey Whisky Distillery was sold to the Gilbey Company of London, in 1887. Apart from a fire in 1920 and an expansion from two to four stills in 1970, the whisky distillery has mainly gone about its business quietly for considerably more than a century. Glen Spey may be an obscure distillery, but it actually has quite a few fairly interesting features. For one thing, they use special after-coolers to help condense the vapours from the still. Several distilleries that are located upstream along the Rothes Burn discard their warm water into the stream. By the time the water reaches Glen Spey, the temperature is too high to be fully effective in cooling the stills and condensing the spirit. 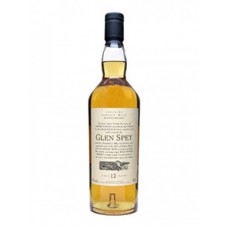 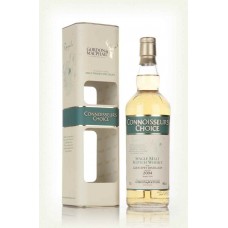