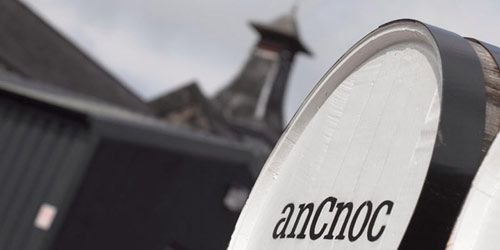 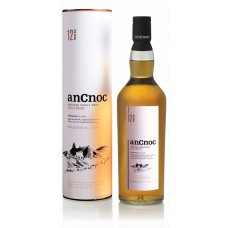 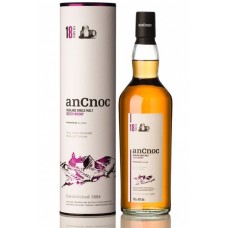 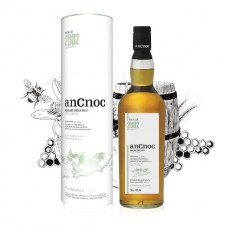 The Vintage 2002 was matured in Spanish and American oak casks and was bottled in 2017. Another grea.. 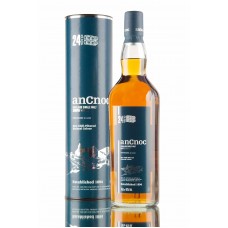 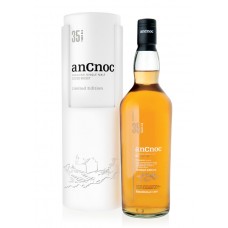 anCnoc is a rather curious whisky. It comes from the Knockdhu Distillery in the Scottish Highlands, .. 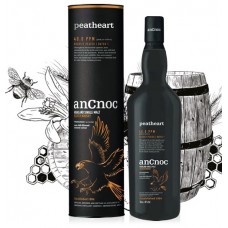 anCnoc Peatheart Single Malt Whisky (Batch 1) is the smokiest whisky ever produced from the Knockdhu.. 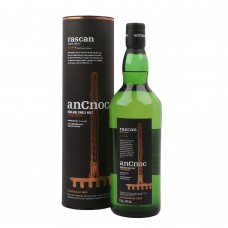 The Rascan tool is used to break up the top level of rough ground and prepare the land for peat harv..