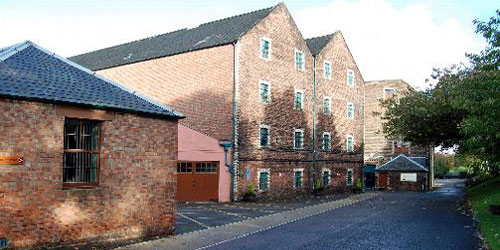 Glenkinchie Whisky Distillery lies in a quiet glen of the Kinchie Burn close to the village of Pencaitland, some 15 miles east of Edinburgh. The Glenkinchie Whisky Distillery's origins date back to around 1825 when it was founded by brothers John and George Rate. The Glenkinchie Whisky Distillery's original name was Milton Distillery, but the brothers renamed it - probably around 1837. The name 'Kinchie' is a corruption of 'De Quincy', the original owners of the land. In 1969 the distillery stopped malting its own grain and the malting floors were turned into a museum of single malt whisky. In 1853, the Rate Brothers were bankrupted and the site converted to a sawmill. In 1881, the plant was rebuilt and whisky-making restarted under Maj. James Grey. The Glenkinchie label was relatively little known until 1989, when United Distillers started marketing it under their "Classic Malts" brand. 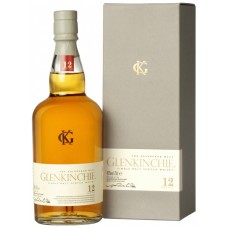 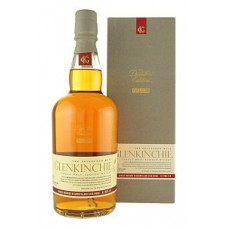 Glenkinchie 1996 Amontillado Finish Single Malt Whisky along with every other Glenkinchie Distillers.. 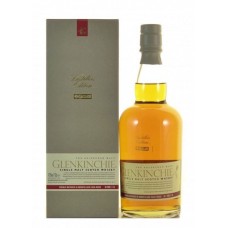 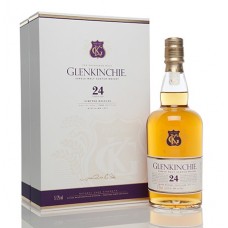 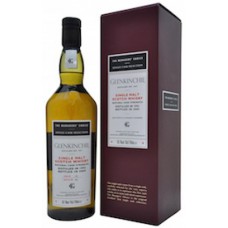 Glenkinchie Managers' Choice 2010 Single Malt Whisky is the kind of whisky you remember with affecti..