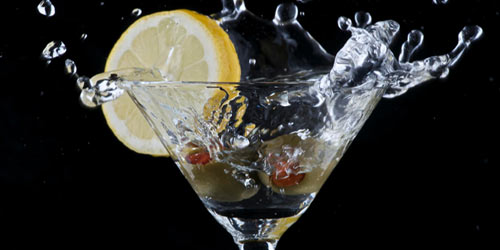 Vodka is a distilled spirit composed mainly of water and ethanol and sometimes with traces of impurities and various flavourings. Traditionally, vodka is made by the distillation of fermented cereal grains or potatoes, though some modern brands use other substances, such as fruits or sugar. Since the 1890s, the traditional vodkas from Eastern Europe have been 40% alcohol by volume (abv). The European Union has established a minimum of 37.5% abv for any 'European vodka' to allow it to be called vodka. 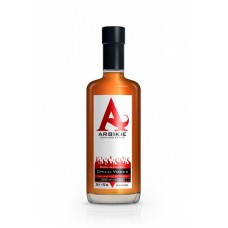 Arbikie Chilli Vodka Arbikie is produced by the good burghers at Arbikie by melding their excellent .. 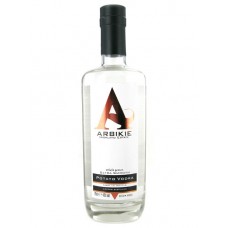 Arbikie Potato Vodka is made from a process that uses three types of potatoes from the fields that t.. 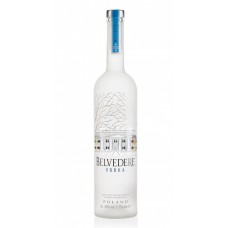 Belvedere Pure Vodka is from Poland and is distilled using only one type of rye. Try this one straig.. 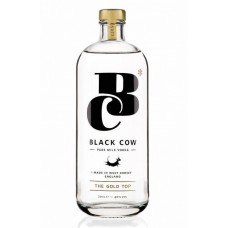 Black Cow Pure Milk Vodka comes, as the name suggests, from a farm. It is produced by West Dorset da.. 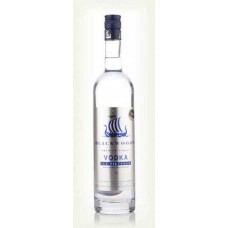 Blackwood's Shetland Vodka is triple distilled using charcoal from Nordic Birch. It was the first vo.. 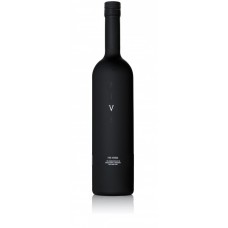 Brecon Five Black Vodka is a Welsh vodka from the company that makes Penderyn Welsh whisky. It is a .. 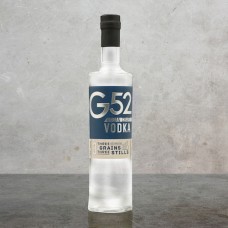 Each batch of this unique, incredibly smooth urban craft vodka is hand made from three different gra.. 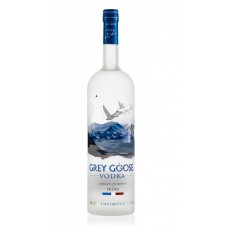 Grey Goose Vodka from France was at the forefront of the premium vodka revolution. I first tried thi.. 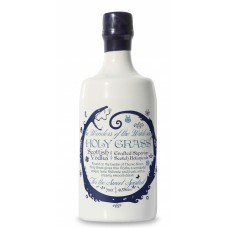 Holy Grass Vodka comes from the same stable as the wonderful Rock Rose Gin. Holy grass can be found .. 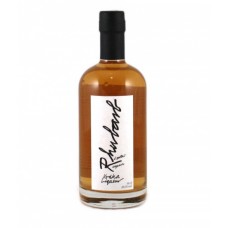 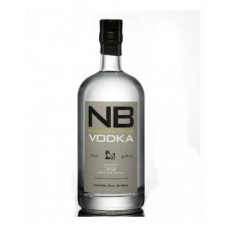 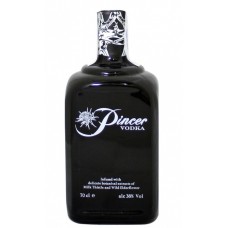 Pincer Vodka is infused using botanicals which give it a herbal edge. It is reduced using Scottish H.. 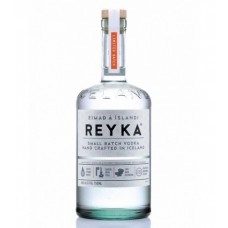 Reyka Vodka is an Icelandic vodka, distilled using wheat and barley. It is the world's first vodka t.. 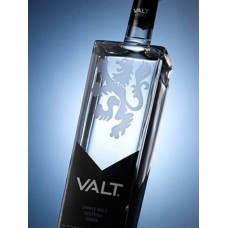 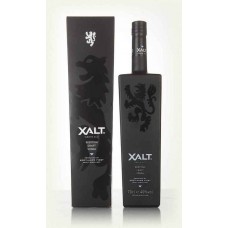 Xalt Premium Craft Vodka comes from the crafters of Valt Vodka. Definition of exalt; to praise above..