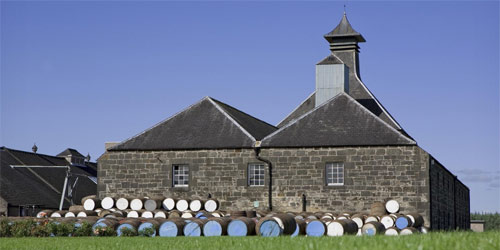 BenRiach Whisky Distillery was mothballed in 1900, just shortly after being established by John Duff in 1898 due to the collapse of a major whisky purchaser. The BenRiach Whisky Distillery did not produce again until 1965 when it was reopened by Glenlivet Distillers Ltd. In 1978 it changed hands and in 2001 began operating for just three months of every year. In 2004 it was acquired by an independent consortium committed to growing the little known, but high quality single malt to a wider audience. Upon acquiring the distillery, the new owners inherited an inventory of almost uninterrupted stock, with the oldest casks dating back till 1965. The vision was to establish The BenRiach as a premium, high-quality Speyside malt. The independent ownership allows the distillery to experiment with several interesting wood finishes and it continues to produce whisky from both peated and non-peated malted barley. 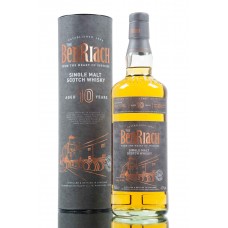 Launched in April 2015, the release of This BenRiach 10 Year Old marks a milestone in The BenRiach D.. 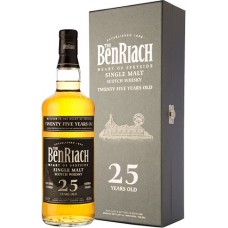 This whisky has been drawn from what BenRiach describe as "exceptional casks" within their tradition..