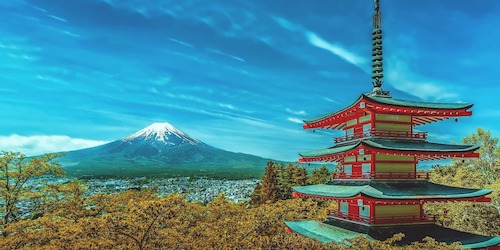 Whisky production in Japan began around 1870, but the first commercial production was in 1924 upon the opening of the country's first distillery, Yamazaki. Broadly speaking the style of Japanese whisky is more similar to that of Scotch whisky than other major styles of whisky. There are several companies producing whisky in Japan, but the two best-known and most widely available are Suntory and Nikka. Both of these produce blended as well as single malt whiskies and blended malt whiskies, with their main blended whiskies being Suntory Kakubin, and Black Nikka Clear. The first westerners to taste Japanese whisky were probably soldiers of the American Expeditionary Force Siberia who took shore leave in Hakodate in September 1918. A brand called Queen George, described by one American as a "Scotch Whiskey made in Japan", was widely available. Exactly what it was is unknown, but it was quite potent and probably quite unlike Scotch whisky! 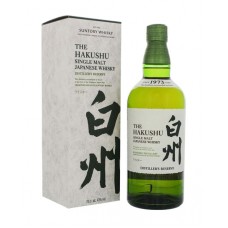 Hakushu Single Malt Whisky; Distiller's Reserve is a no age statement whisky, that showcases the smo.. 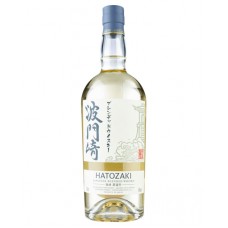 Hatozaki Blended Japanese Whisky is a blended whisky from the Kaikyo Distillery. The Hatozaki b.. 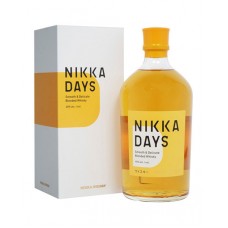 Nikka has always been at the crossroads of cultures, between the East and the West, Nature and Human.. 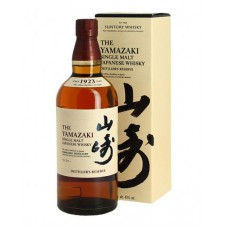