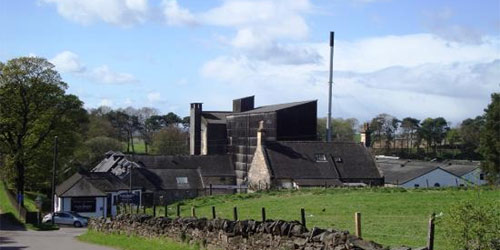 Glen Moray Whisky Distillery was founded in 1897 and is situated on the River Lossie in the city of Elgin. The area around Elgin is known as the Laich of Moray and an old saying proclaims that this area has 40 days more summer than any other part of Scotland, making Glen Moray Whisky Distillery one of the sunniest single malt whisky distilleries in Speyside. Built originally as a brewery in the traditional layout of a Scottish farm, Glen Moray Whisky Distillery has a courtyard, surrounded by traditional stone built warehouses. Being in the Laich O’Moray the distillery benefits from the regions milder climate as it is afforded protection from the Cairngorm and Monadhliath Mountains. The distilleries geographic location and also sitting in a hollow below the water table, means that the warehousing has the perfect conditions to allow for the Angels to take more of a share of our whisky than they will of others. 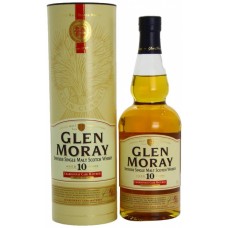 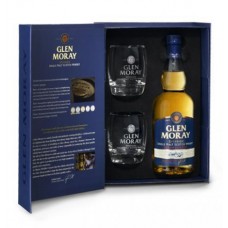 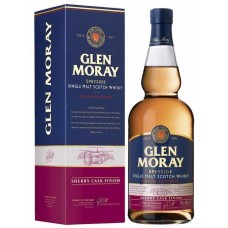 Glen Moray Classic Sherry Cask Finish has been treated to a spell of finishing in Sherry casks. A st.. 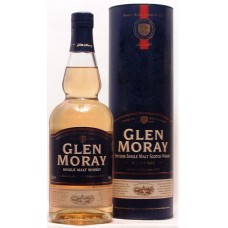 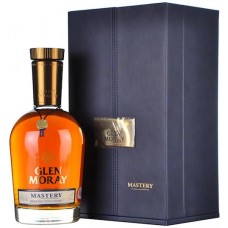