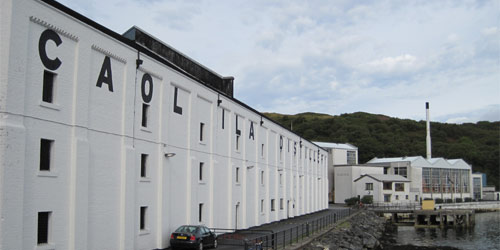 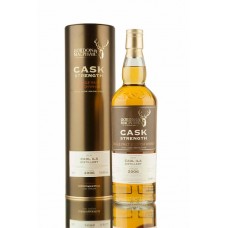 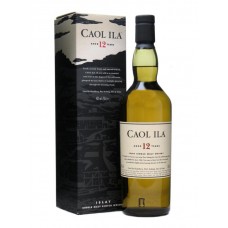 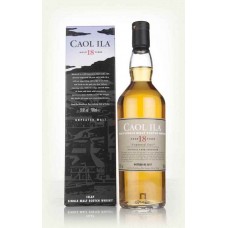 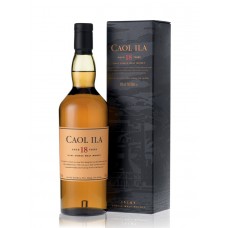 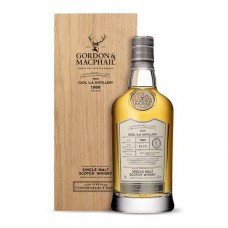 The Gordon & MacPhail Connoisseur’s Choice range was created in 1968 by whisky visionary, George.. 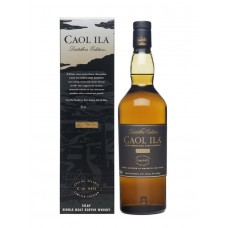 This is the superb 2003 Caol Ila "Distillers Edition" single malt Scotch whisky. It was finished in .. 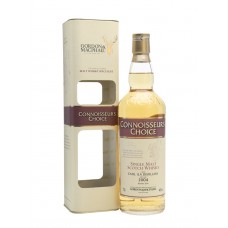 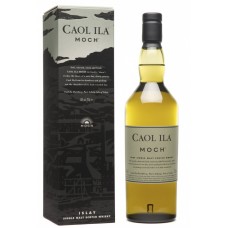