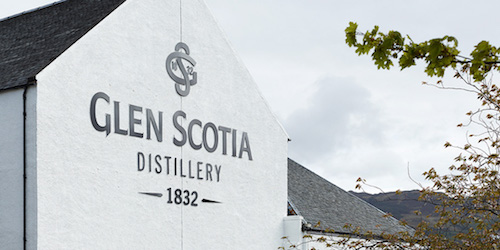 Glen Scotia Whisky Distillery or Scotia, was formed in 1832 by Stewart and Galbraith and it subsequently operated for nearly sixty years as the Glen Scotia Single Malt Whisky Distillery under the guidance and stewardship of the original licensee. It was purchased in 1891 by a local industrialist; Mr. Duncan MacCallum. He built the tall front elevation to house the malting floors which run alongside the High Street. He was also responsible for de-constructing much of the old single malt whisky distillery buildings. Distilling on the Kintyre peninsula dates back to 1609 with the granting of the first licence to produce "aqua vitae". Founded in 1832, in the Victorian age, Campbeltown was known as the whisky capital of the world - one of the five distinctive malt producing regions of Scotland. Glen Scotia is a fine example of this historic style. 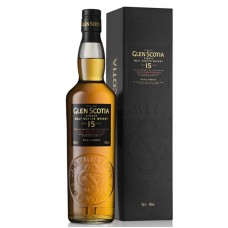 Glen Scotia 15 Year Old Single Malt Whisky is produced at one of Campbeltown's three distilleries. I.. 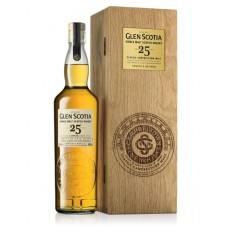 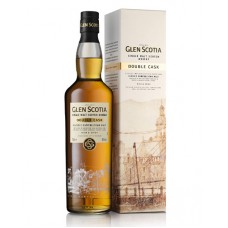 Glen Scotia Double cask Single malt Whisky is matured in the finest oak barrels then finished in a c.. 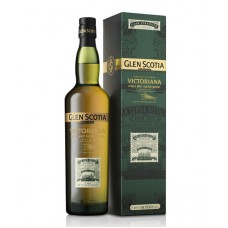