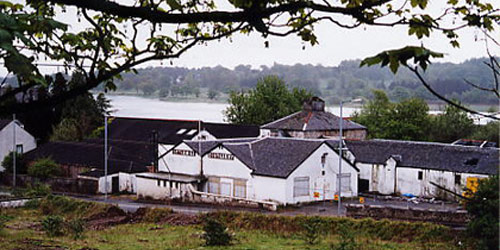 Littlemill Whisky Distillery sits on the border of the Lowlands and Highlands at Bowling in West Dunbartonshire. It claims it was founded in 1772, which if validated would make it the oldest whisky distillery in Scotland. The aluminium-coated copper pot stills used rectifying columns instead of traditional swan necks to allow greater control over the distillation process. In 1971 the distillery changed hands toBarton Distilling who had been a shareholder since 1959. Barton was bought by Amalgamated Distilled Products in 1982, which joined theArgyll Group in 1984. In this year the Littlemill Distillery closed.It was reopened and bought byGibson International in 1989, closed down again in 1994 after Gibson International went bankrupt, and was sold toLoch Lomond Distillery It was dismantled in 1997, and the remnants of the distillery were destroyed in a fire in 2004. A housing development is now on the site. 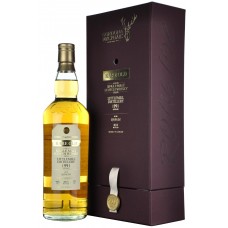 Littlemill 1991 single malt whisky is from the Gordon & MacPhail "Rare Old" range. It was distil.. 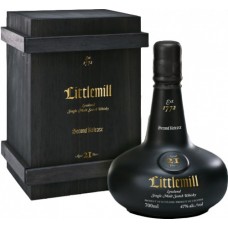 This is the second release of this fine 21 year old single malt whisky from the Littlemill Distiller.. 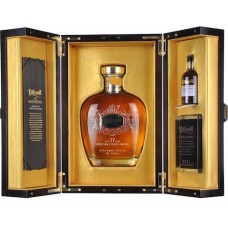 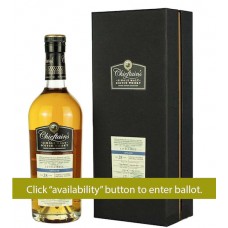 ***Click on the "check availability" button below to enter the ballot***We will soon be receiving li..