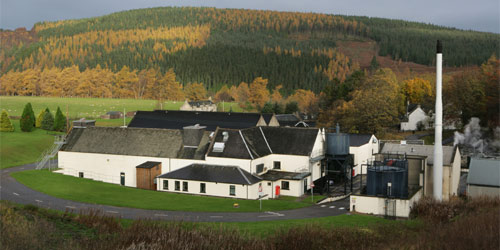 Cragganmore Whisky Distillery was established in 1869 by John Smith on land leased from Sir George Macpherson-Grant on the banks of the river Spey in the village of Ballindalloch. It is home to one of the most complex and characterful malt whiskies of the Speyside region; Cragganmore Single Malt Whisky. This fine malt whisky is in limited supply as it is one of the region's smaller distilleries and works very hard to keep up with demand. The Cragganmore Whisky Distillery's unique flat topped spirit stills and the whisky being slowly condensed in traditional worm tubs contribute to the intricate character. The site was chosen by Smith both for its proximity to the waters of the Craggan Burn and because it was close to the Strathspey Railway. Smith was an experienced distiller, having already been manager of the Macallan, Glenlivet, Glenfarclas and Wishaw distilleries. The Strathspey Railway is now disused and forms the "Speyside Way" long-distance walking route. 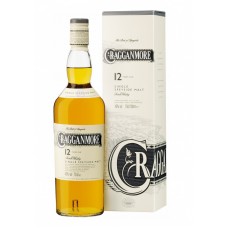 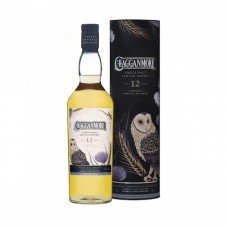