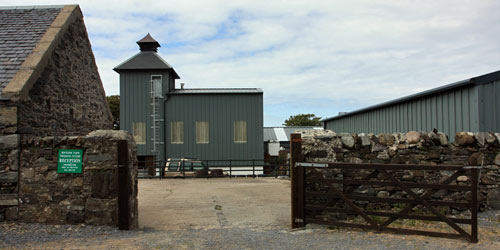 Kilchoman Single Malt Whisky Distillery was established in 2005 and is one of the smallest distilleries in Scotland. Located on a farm on the rugged west coast of Islay, Kilchoman is the first distillery to be built on Islay for 125 years. As well as being one of only a handful of distilleries still practising floor malting, Kilchoman also grows all their own barley at the distillery, completing every part of the production process at the distillery; from barley to bottling. The distillery first filled casks on 14 December 2005 and began bottling 3-year-old single malt in September 2009. The whisky will primarily age in bourbon casks, though Sherry casks will also be employed. The first official Kilchoman, the "Inaugural release" was released in 2009 and the first 100% Islay whisky released in 2011. The whisky produced by the Port Ellen maltings are peated to the same levels as Ardbeg, while the malt peated on their own floor maltings will be approximately 25 ppm. 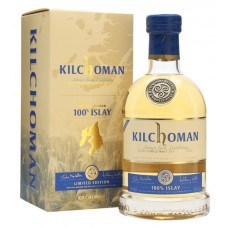 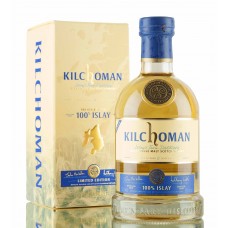 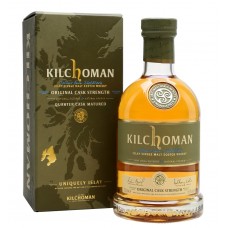 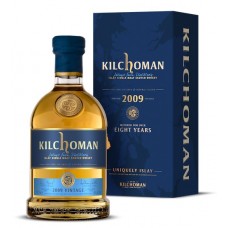 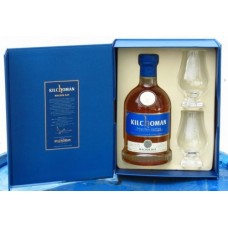 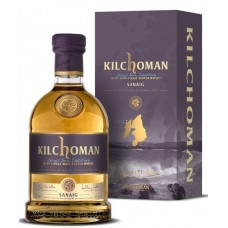 Kilchoman Sanaig Single Malt Whisky is named after a small, rocky creek close to the distillery on t..