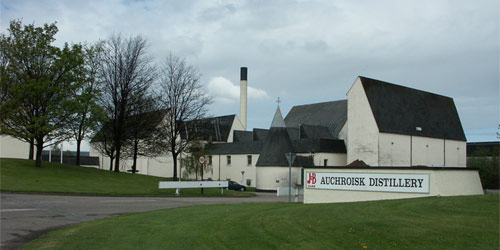 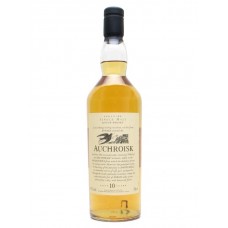 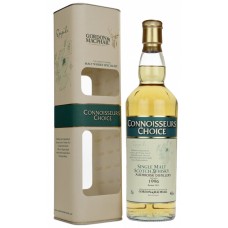 Auchroisk 1996 Single Malt Whisky is from Gordon & MacPhail's Connoisseurs' Choice selection and was.. 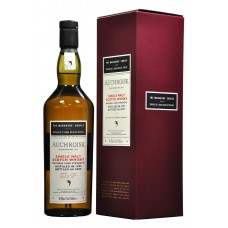