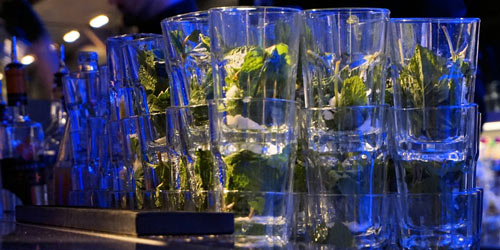 Rum is a distilled alcoholic beverage made from sugarcane by products by a process of fermentation and distillation. The distillate, a clear liquid, is then usually aged in oak barrels. The majority of the world's rum production occurs in the Caribbean and Latin America. Rums are produced in various grades. Light rums are commonly used in cocktails, whereas 'golden' and 'dark' rums were typically consumed straight, on the rocks, or used for cooking, but are now commonly consumed with mixers. 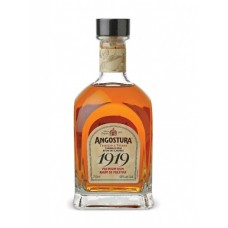 Angostura 1919 Rum hails from Trinidad and Tobago's revered Angostura company. This rum is aged for .. 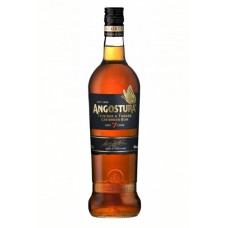 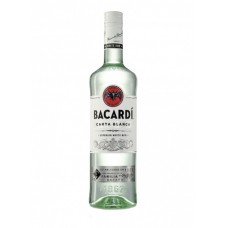 Bacardi Carta Blanca Rum is one of the world's most popular spirits due in a large part to its versa.. 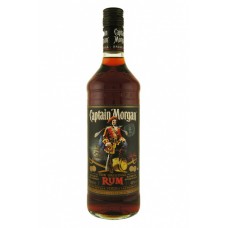 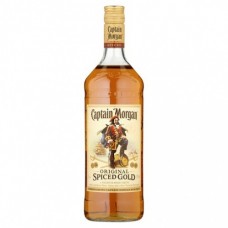 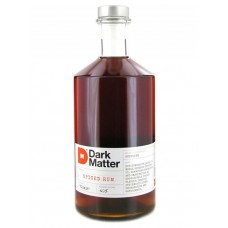 Dark Matter Spiced Rum comes from the distillery in Banchory owned by the Ewen brothers.This spiced .. 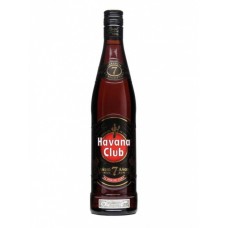 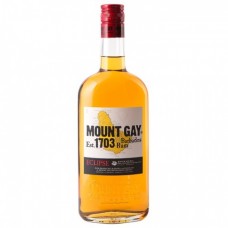 Mount Gay Eclipse Rum is named after the dual events of a total solar eclipse and the appearance of ..

Pink Pigeon Original Rum hails from Mauritius. It is named after the indigenous Pink Pigeon from the.. 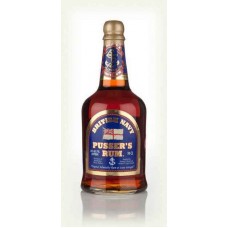 Pusser's Blue Label Rum is made from an old Admiralty recipe. Bottled at 54.5% abv, this is the more.. 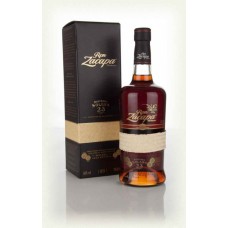 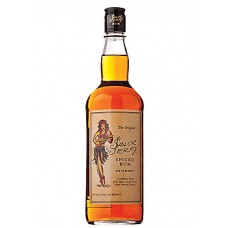 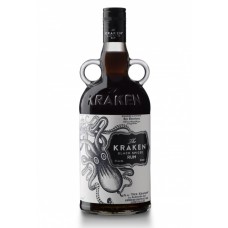 The Kraken Black Spiced Rum was launched in the UK in 2010. It is a blend of rich Caribbean rums and.. 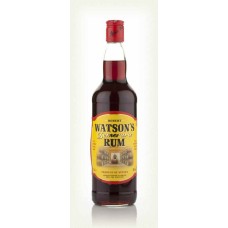 Watson's Demerara Rum is a delightful blend of Demerara rums from Guyana. The rums are matured in Gu.. 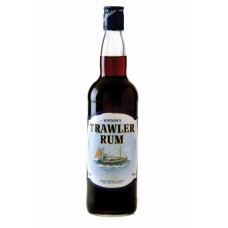 Watson's Trawler Rum is a dark rum made using spirit from Barbados and Guyana, aged first in their r..