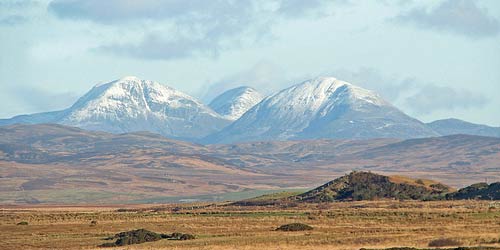 The category of island whisky distilleries includes the Orkney Islands to the north of mainland Scotland, along with the Inner Hebridean whisky distilleries and the Isle of Arran whisky distillery on the Firth of Clyde. This is a very disparate category of island whiskies with the elegant and quite delicate southern island malts having little in common with the peppery north west island malts, for example. The whiskies produced on the Islands are extremely varied and have few similarities. Island single malts is a general term for single malt Scotch whiskies produced on the aforementioned islands around the perimeter of the Scottish mainland. The islands are not recognised in the Scotch Whisky Regulations as a distinct whisky producing region, but are considered to be part of the Highland region. 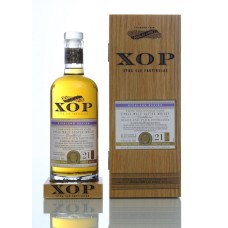