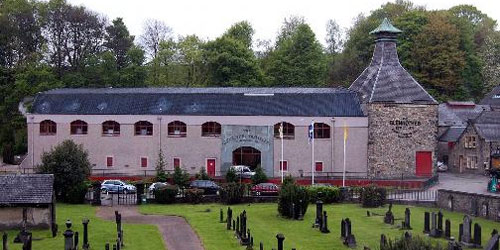 Glenrothes Whisky Distillery was established by the Burn of Rothes, Speyside in 1879 and has been producing its Speyside Single Malt Whisky for over 130 years. The distillery itself had a shaky start and a chequered history. Extension work began in 1896 on a second malt kiln, and an increase in stills from two to four but, before the work was finished, a fire in December 1897 caused serious damage. The distillery saw further damage with a serious explosion in 1903.Then, in 1922, a fire in Warehouse Number One caused the loss of 200,000 imperial gallons (910,000L) of whisky. Another fire in 1962 afforded the opportunity for expansion and a further re-build in 1982 extended the still hall to five wash stills and five spirit stills. In the late 1980's, some casks of Glenrothes Whisky prior to 1974 were left to mature together. These casks were bottled as a 30 year old Glenrothes Single Malt Whisky and only 1134 bottles were produced. 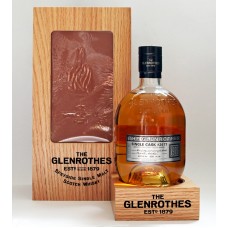 Glenrothes 1976 (Bottled 2015) Single Malt Whisky is a vintage Glenrothes from back when the distill.. 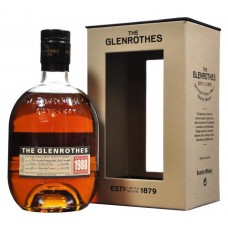 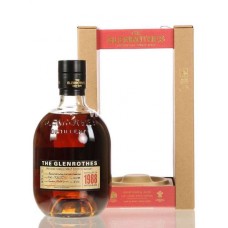 This second edition of Glenrothes 1988 Single Malt Whisky was bottled in 2016. The Glenrothes Distil.. 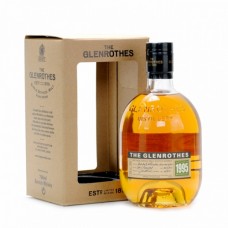 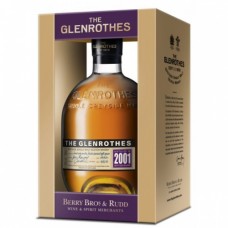 Glenrothes 2001 Single Malt Whisky was bottled in 2016. A variety of casks deliver soft and stimulat.. 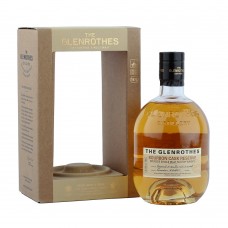 The Glenrothes Bourbon Cask Reserve was distilled in ex Bourbon casks; as the name suggests! You may.. 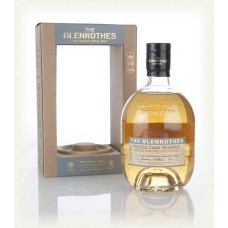 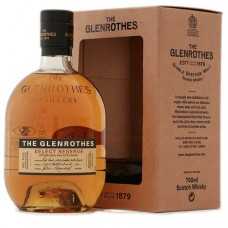 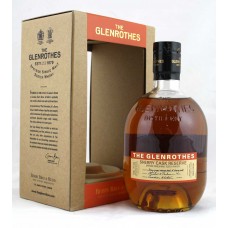 Glenrothes Distillery have their Sherry casks made to specification in Jerez, southern Spain even th.. 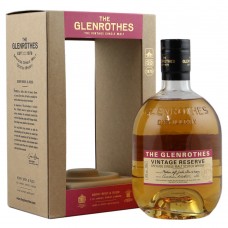