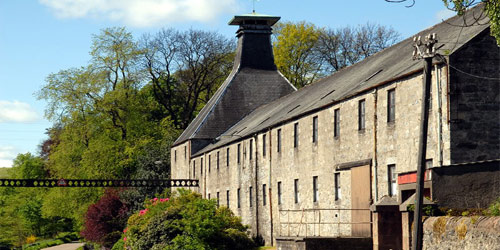 Mortlach Whisky Distillery was founded in 1823 by James Findlater in Dufftown, Banffshire. It was the first whisky distillery in Dufftown, pre-dating the next one, Glenfiddich, by over forty years. In its early years, between 1823 and 1853 the distillery passed from owner to owner, at one point even becoming a brewery. In 1853, engineer George Cowie, who had worked with John Miller, joined John Gordon as owner of the distillery. In 1867 George Cowie became sole owner of the distillery. The Elgin Courant wrote in 1868 that "There is not perhaps a distillery in Scotland that has so many private customers as Mortlach from whisky spirits are sent not only over the three kingdom's to families, but to America, India, China and Australia, in all of whisky Mr Cowie has customers who prefer his distillation to all others". Showing their commitment to the Mortlach Whisky Distillery, in April 2013 the owners, Diageo, announced a project to "substantially increase the capacity" of the Mortlach Whisky Distillery. 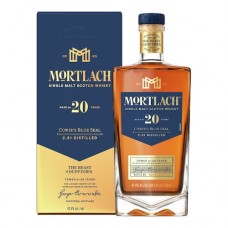