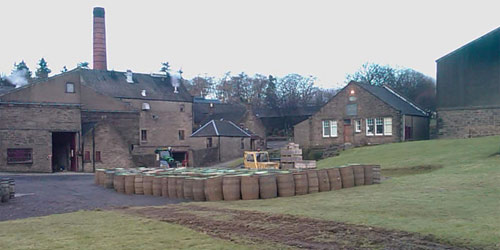 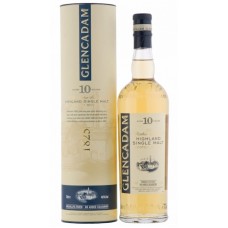 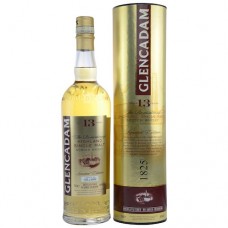 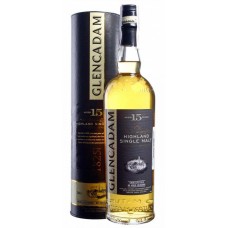 Glencadam 15 Year Old Single Malt Whisky, at a higher strength for extra character, was released in .. 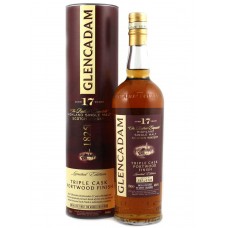 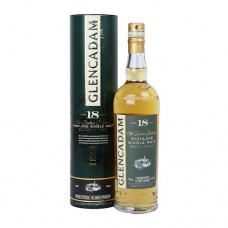 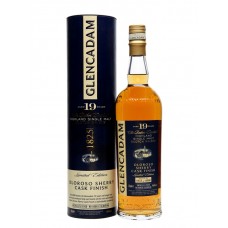 Glencadam 19 Year Old Single Malt Whisky is another fine whisky from the Glencadam Distillery up in .. 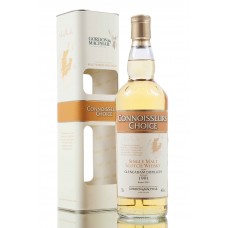 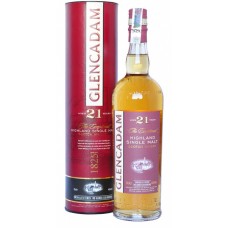 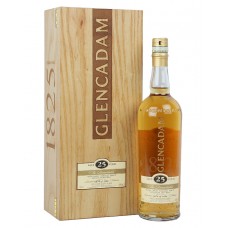 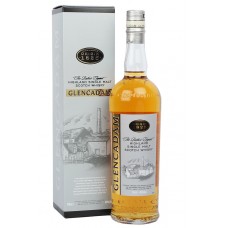