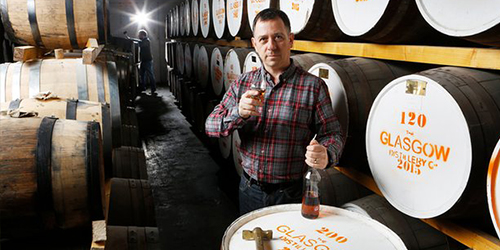 The Glasgow Distillery Company is the brainchild of two visionary entrepreneurs; Liam Hughes and Ian McDougall. Located in premises within the city boundary, this is the first fully operational distillery within the city for over 100 years. The Glasgow Distillery Company has been producing the cult Makar Gin for a few years now and they have just released their mysterious and very much revered single malt Scotch whisky; Prometheus. We are privileged to be one of only a very few retailers who have been selected to supply Prometheus to eager malt whisky fans. At the time of writing, we can supply both the Prometheus 26 year old and 27 year old expressions. These are truly epic single malt Scotch whiskies. Watch this space as we have been told there will be more releases from The Glasgow Distillery in the near future. They are very much a forward thinking company. 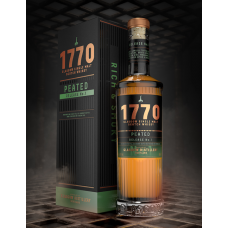 Crafted by smoking the finest barley with aromatic heather-rich peat from the Scottish Highlands, Gl.. 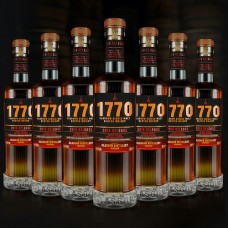 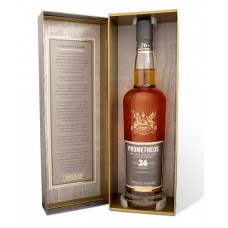 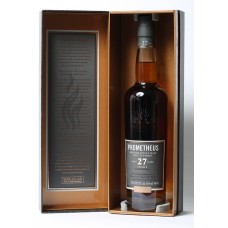 *** ENTER DISCOUNT CODE AT CHECKOUT TO GET A REDUCTION OFF THE PRICE OF PROMETHEUS 27 YEAR OLD; ONLY.. 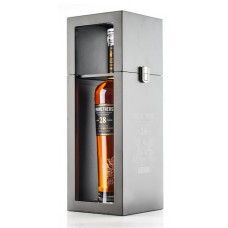 Limited to just 888 bottles at cask strength, each bottle is individually numbered and packaged in a..