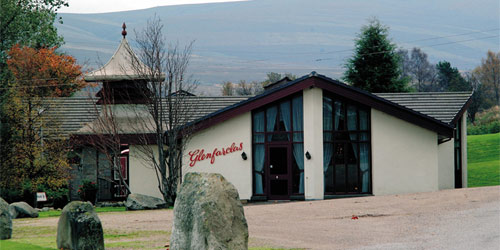 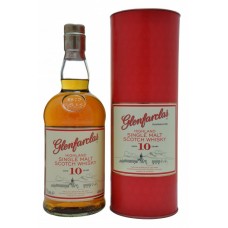 Glenfarclas 10 Year Old Single Malt Whisky is gloriously smooth, yet with the depth and finish you w.. 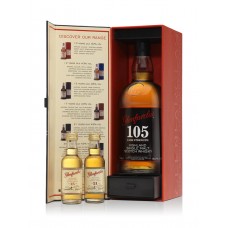 This is a fantastic gift pack featuring a 70cl bottle of Glenfarclas 105 Single Malt Whisky (58.1% a.. 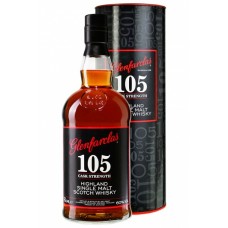 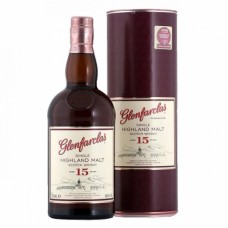 Glenfarclas 15 Year Old Single Malt Whisky is a dark, much sherried 15 year old malt from one of the.. 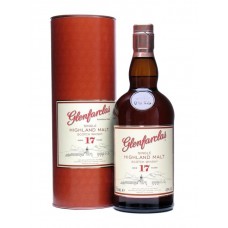 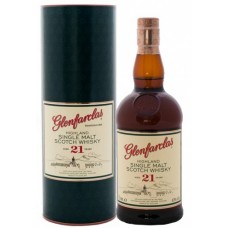 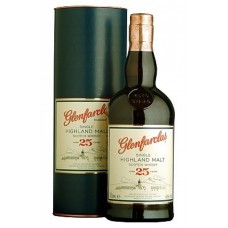 This timeless distillery has produced yet another astonishing whisky. The sheer depth and complexity.. 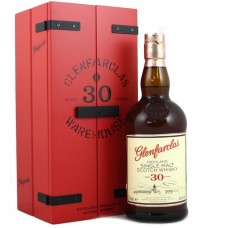 A wonderfully deep 30 year old. It is the casks that have made this expression so richly indulgent. .. 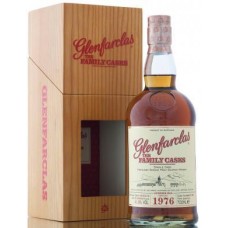 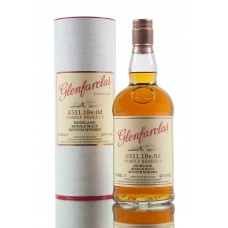 The Glenfarclas £511.19s.0d Family Reserve is a special released to celebrate the 150th anniversary ..