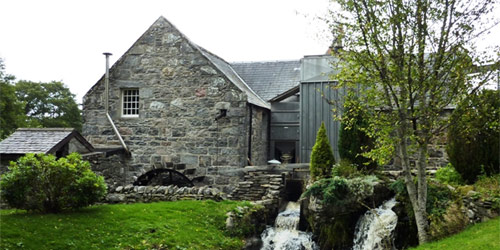 Speyside Whisky Distillery is a scotch whisky distillery near the hamlet of Drumguish. It produces the Speyside single malt and Drumguish single malt. The distillery was founded in 1962 by George Christie. It was built by hand over the next two decades, and was finished in 1987. It was three years until whisky production started in 1990. Two pot stills of traditional shape were installed. Because massive production was never one of George's objectives, they are some of the smallest in Scotland. The Glenspey mash tun was the very last fitted by Newmill engineering before they closed down. Though small the distillery can produce 500,000 litres of alcohol per annum. The distillery is the most southern on Speyside and takes its water directly from the River Tromie. The Speyside Distillery motto is 'Multo Melius Est', which George had translated as 'Too good for you', a reflection of the level of craft and care that he had employed here. 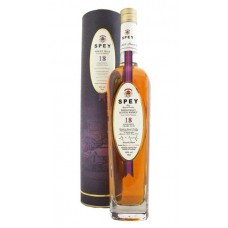 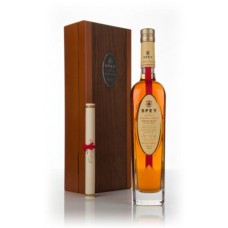 John and Robert Harvey started Harvey's of Edinburgh in 1770 and it was on Christmas Day in 1787 tha.. 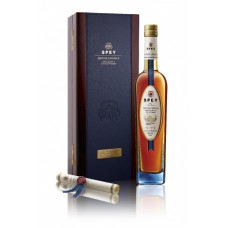 Upon Lord Byron's marriage in 1815 to Ms. Annabella Milbanke in County Durham, he gifted a cask of S.. 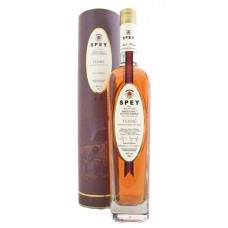 Spey Tenné Single Malt Whisky is a single malt from the Speyside Distillery. It was firstly aged in .. 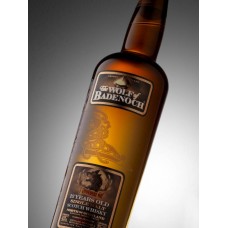 The Wolf of Badenoch is a very fine, handcrafted 12 year old single malt whisky. It embodies the spi..