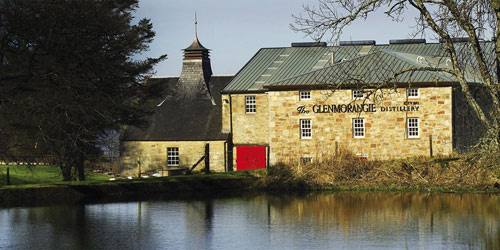 Glenmorangie Whisky Distillery is located in Tain, Ross-shire and boasts the tallest whisky stills in Scotland. The production of alcohol started at Morangie Farm in 1738 when a brewery was built there that shared the farm's water source; the Tarlogie Spring. A former Distillery Manager, William Matheson, acquired the farm in 1843 and converted the Morangie Brewery to a single malt whisky distillery which he equipped with two second hand gin stills. He later renamed the distillery; Glenmorangie Whisky Distillery. Towards the end of the war and in the immediate post-war period, the distillery increased production and was running at full capacity by 1948. The number of stills was increased from two to four during 1977.  The distillery once again engaged in expansion during 1990 when it added a further four stills, and two additional washbacks were added during 2002. Four new stills were added in 2009, bringing the total to twelve. 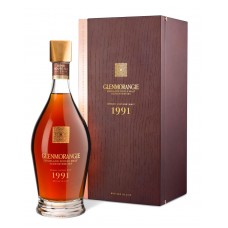 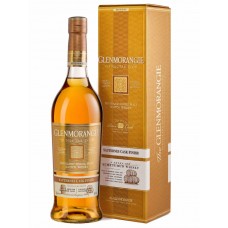 This whisky was born from the memory of entering a pastry shop for the very first time. It’s about t.. 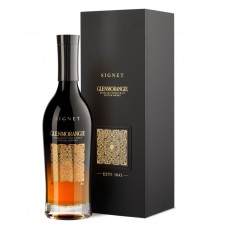 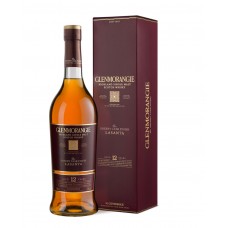 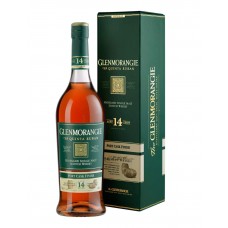 Glenmorangie Quinta Ruban 14 year old is a whisky journey into the wild – a dark and delectable fore..