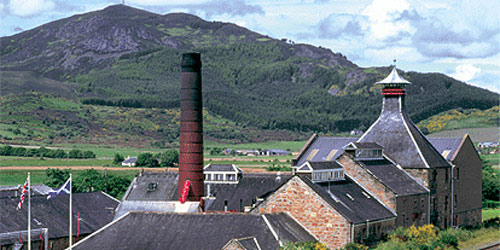 Balblair Whisky Distillery was founded in 1790 and proudly ranks as one of Scotland's oldest distilleries. The Balblair Whisky Distillery lies in the village of Edderton amongst peaked mountains which supply the water from the Allt Dearg Burn. In 1872 after the death of the founder John Ross, his son Andrew re-sited the Balblair Whisky Distillery higher into the hills. There is an abundance of peat in the soil in this area. It reopened in 1949 following a protracted closure after the First World War. It has an annual capacity of 1.33 million litres. Each Balblair Vintage captures the essence of its year in a bottle. They’re only ever selected at the absolute peak of perfection. Handpicked, to represent the very best the Balblair Distillery has to offer. You’ll notice the Balblair expressions are not marked with an age statement, but simply with the year that the whisky was laid down. From then, every cask is sampled, judged and selected by the Master Distiller  John MacDonald to find its optimum maturation point. 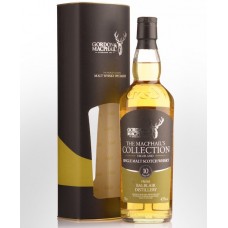 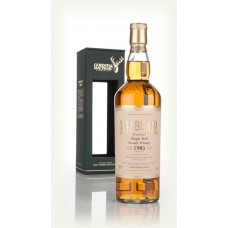 This is a 2015 bottling from Gordon & MacPhail of a 1985 vintage single malt from the Highland B.. 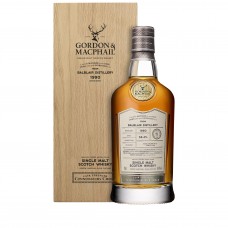 Balblair 1990 Connoisseurs Choice Single Malt Whisky was distilled in 1990 and there were only 469 b.. 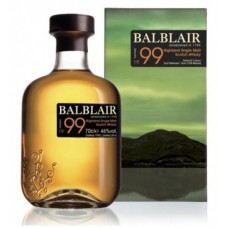 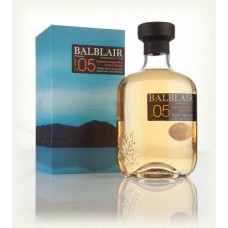 This is the first release of the 2005 vintage Balblair single malt Scotch whisky expression. This re.. 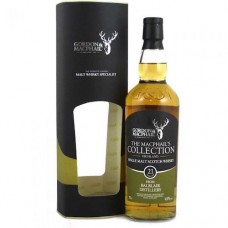