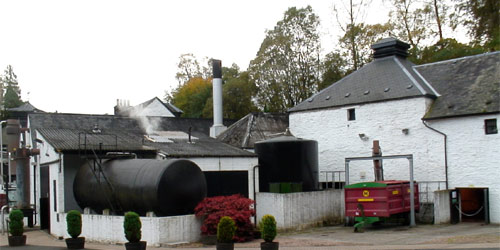 Glenturret Whisky Distillery can be found on the banks of the Turret River, two miles north west of Crieff. The Glenturret Whisky Distillery was established in 1775. Its deeply secluded location contributed to its early history as the site of illicit stills. The hills to either side of the Glenturret Whisky Distillery are thought to have acted as lookout points. When Alfred Barnard the historian visited the distillery he described the valley as "a perfect paradise to artists, who come in great numbers to transfer some of its transcendent beauties to canvas". The First World War saw the closure of the distillery, but following the war it reopened again under the Mitchell Brothers until 1921 when the great depression and prohibition in America saw it closed again. The buildings during this period were kept as storage by the Murrays of Ochtertyre. It did not reopen again to production till 1957 when it was revitalised by James Fairlie. 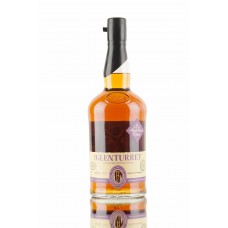 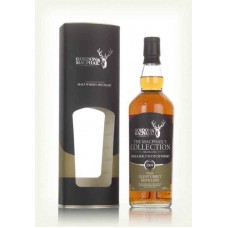 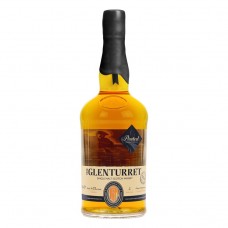 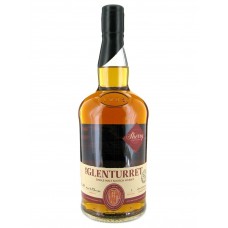 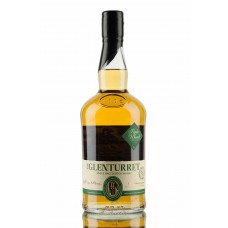