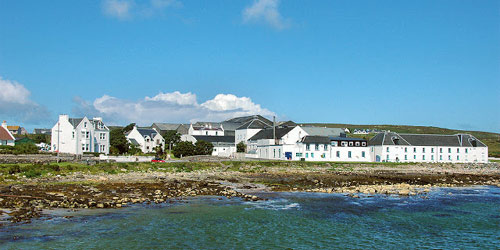 Bruichladdich Whisky Distillery was constructed in 1881 on the shore of Loch Indaal, on the Rinns of Islay, the westernmost part of the island. The Bruichladdich Whisky distillery owners were a dynastic whisky family that had previously owned two Glasgow distilleries from 1770. The Bruichladdich Whisky Distillery was a state-of-the-art design, unlike Islay's prevailing older distilleries which were housed in old farm buildings. Built from stone from the sea shore, it has a very efficient layout built around a spacious courtyard. The distillery was purchased by a group of private investors on 19 December 2000. Between January and May 2001 the whole distillery was dismantled and reassembled. Having escaped modernisation, most of the original Harvey machinery is still in use today. All processes are controlled by a pool of skilled artisans who pass on information orally and largely measure progress using dipsticks and simple flotation devices. 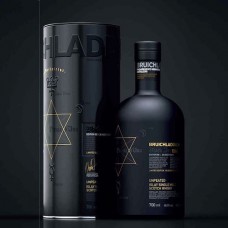 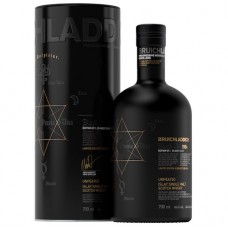 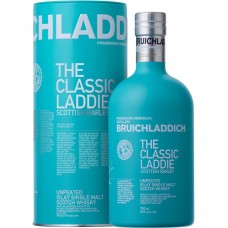 This signature bottling from Bruichladdich has matured by the shore of Lochindaal in premium America.. 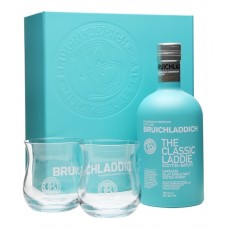 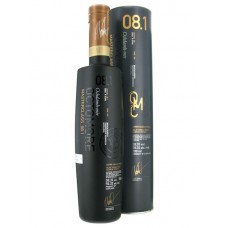 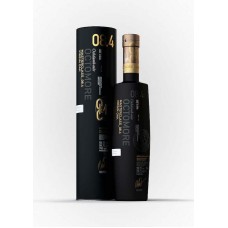 Although all of the spirit in Bruichladdich Octomore 08.4 Virgin Oak Single Malt Whisky is eigh.. 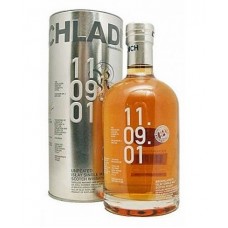 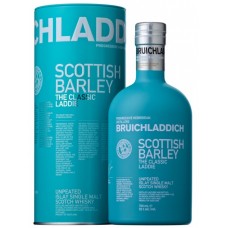 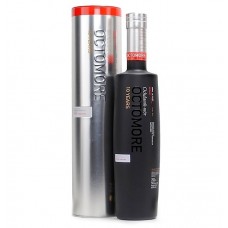 Bruichladdich Octomore 07.4 was distilled from barley peated to 167 ppm and matured in virgin oak. T..