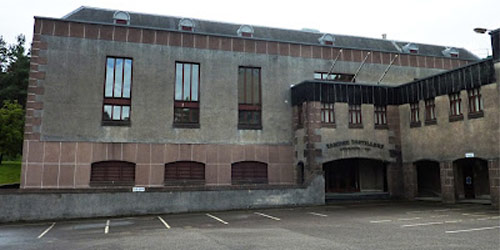 Tamdhu Whisky Distillery was founded in 1897 and had a long dormancy between 1927-1947. Its production capacity was tripled between 1972-1975. The distillery has now 3 wash stills and 3 spirit stills. Its annual production of pure alcohol is 4 million gallons. Unlike its neighbours the Tamdhu distillery has no roof-shaped pagoda above its malt furnaces. This is one of the last distilleries to malt all of its barley on the spot by a mechanical saladin. Tamdhu's traditional single malt whisky bottling does not mention its age, but a recent addition to its product line includes a 10 year old Tamdhu Whisky Distillery bottling. It was announced in April 2010 that the Tamdhu Whisky Distillery was closing and the plant being shuttered. It was then sold in June 2011 to Ian MacLeod Distillers who plan to revitalise its production of single malt. 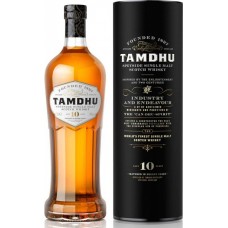 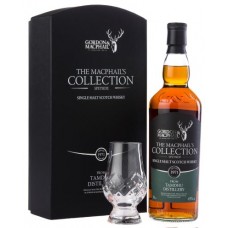 Tamdhu Distillery reopened in 2012, having been mothballed back in 2009. This very fine whisky was d.. 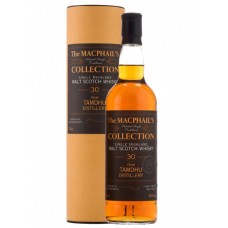 The MacPhail's Collection is a small and exclusive range of fine single malt Scotch whiskies from di.. 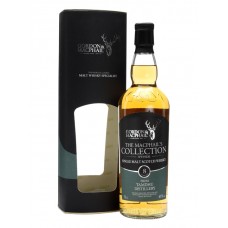 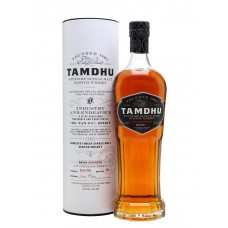