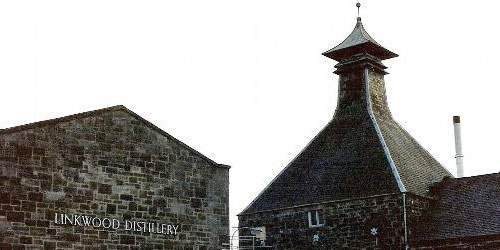 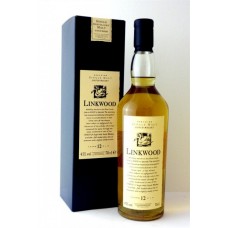 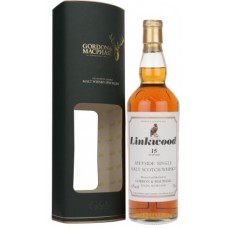 Linkwood 15 Year Old Single Malt Whisky is from the Distillery Labels range from the independent bot.. 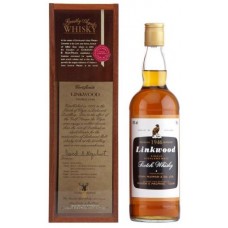 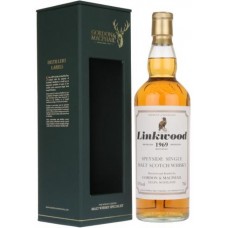 Linkwood 1969 Single Malt Whisky was matured in refill sherry casks and distilled in 1969. Bottled b.. 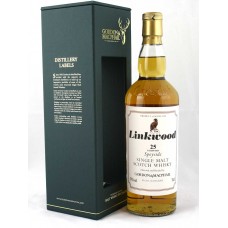 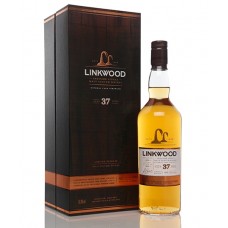 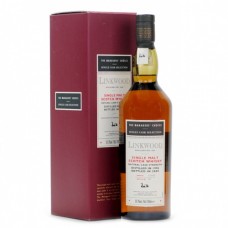 Linkwood Managers' Choice 2009 Release Single Malt Whisky was bottled in 2009 at cask strength. It i..